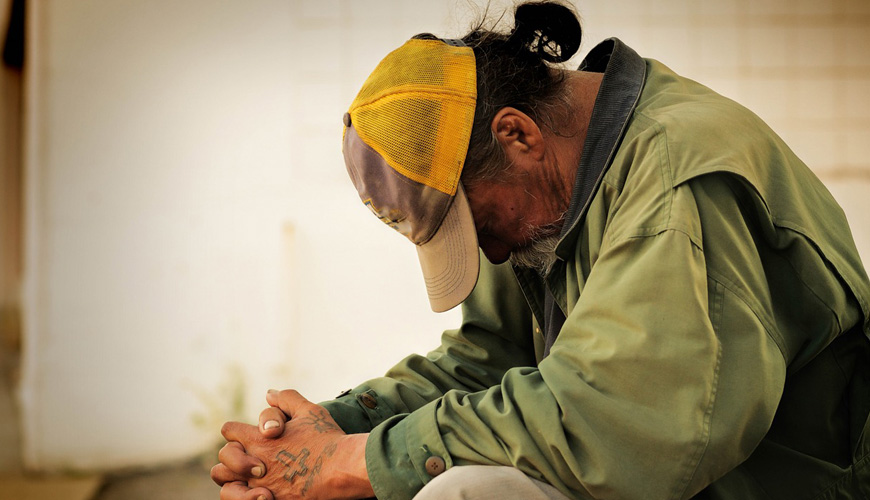 In this summer, the first our charity is help homeless people around the city. They need new clothes, a little money to buy food. This activities are only temporary. Homeless people need more than that, it is work and harbourage. To do it, we need more help from incorporation , specially that is nonprofit organization and NGO.